Videos of 77-year-old Xu Xiuzhen speaking different languages ​​with foreigners in 2018 brought him instant fame. And to this day, she is still working at the scenic spot selling water, postcards and hairdressing flowers after nearly 25 years, she told the South China Morning Post.

Xu, also known as “Mama Moon”, has worked as a tour guide and saleswoman in Yangshuo, a county and resort town in southern China’s Guangxi region, since 1998 when the area rose to fame. with foreign backpackers and organized tours.

Xu Village is located at the foot of Moon Hill, a popular tourist destination famous for a moon-shaped hole at the top.

Due to the massive influx of foreign tourists, many locals have shifted from farming to running small businesses catering to tourists. One of them was Xu.

To support her family of five, Xu, who dropped out of primary school in the third grade, started learning different languages ​​to attract more foreign customers.

“We can earn more money by guiding foreigners, so me and the other villagers were all eager to learn different languages, and I am the person who speaks foreign languages ​​the most,” Xu said proudly.

Xu said she would convert words from any language into Chinese characters based on their pronunciation and then memorize them.

In French, for example, “hello” is “bonjour”. Xu will remember them as “Beng” and “Shu” in pinyin Mandarin.

Repeating the words in her head before going to bed and immediately after waking up allowed her to master basic conversations with strangers, she said. 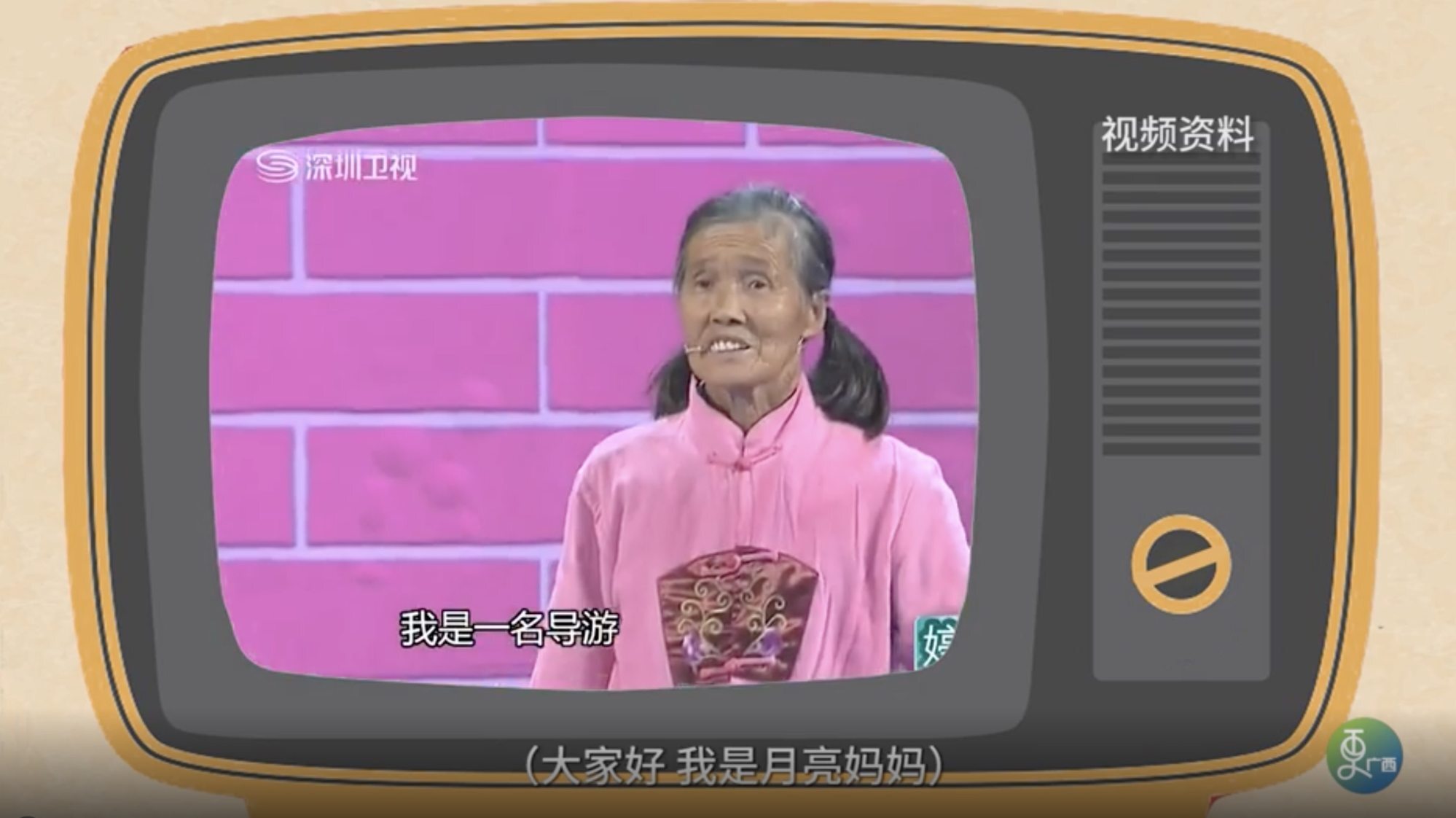 Due to his passion and kindness, Xu has earned a good reputation among tourists and befriended many foreign visitors.

The nickname “Mama Moon” was given to her by a Canadian student in 2002 after she helped him recover from heat stroke and unbearable stomach pain using Gua Sha, a method of traditional Chinese healing.

The student praised Xu as “Mother in Moon Hill” in a thank you note written in Xu’s notebook in Chinese.

With the money she has saved over the years, Xu has helped three of her children, a daughter and two sons, build houses. In total, she gave them 250,000 yuan (54,000 Singapore dollars). 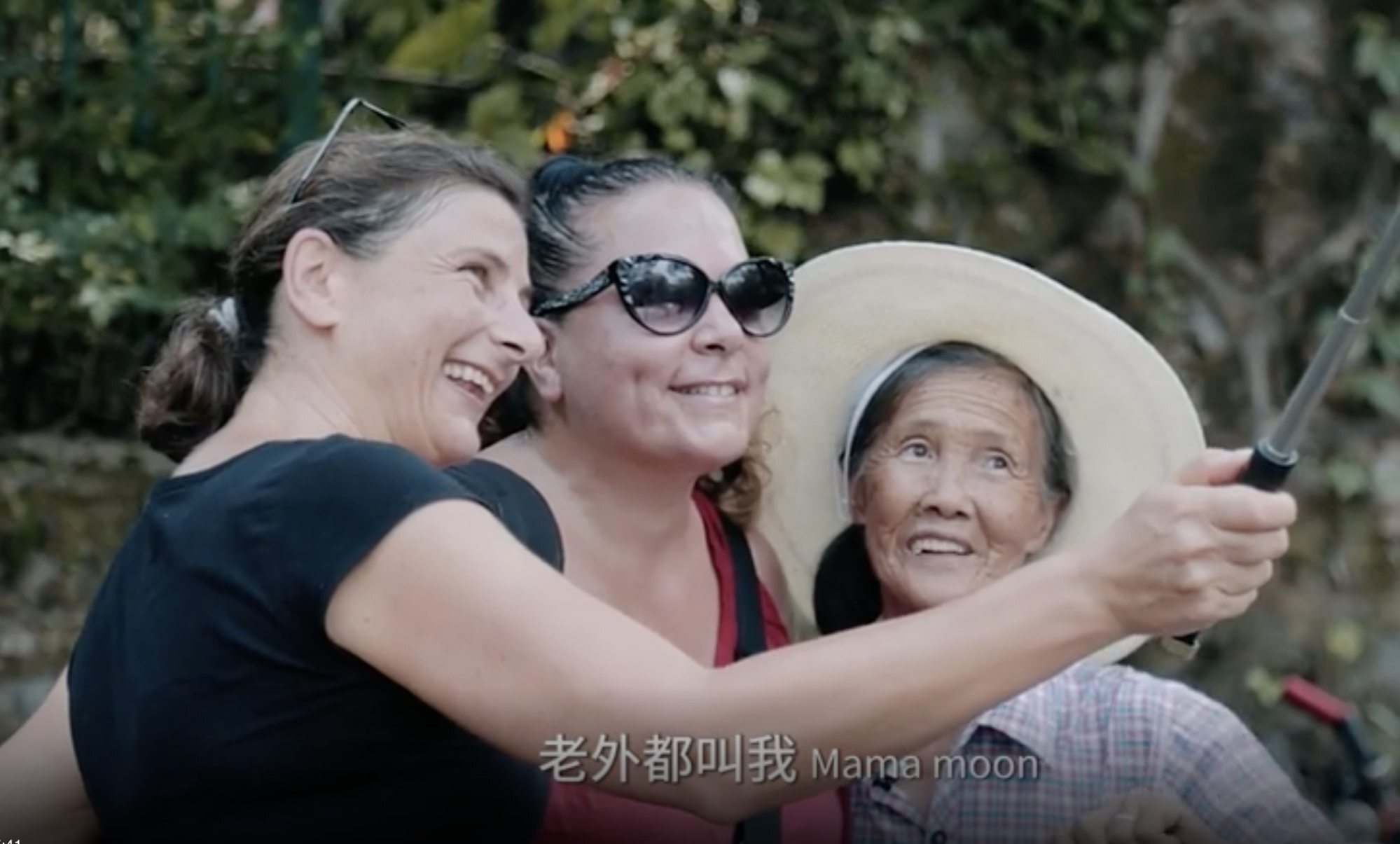 Despite the fact that her hard work has kept her out of poverty, Xu still works to save enough money in case of illness in old age.

His business, however, has suffered from the pandemic which has prevented international travelers from visiting China.

Besides earning money, Xu misses the days when she could regularly speak English with foreigners.

“My English is deteriorating due to lack of practice,” Xu said with a laugh. “I hope overseas customers can come back soon.”

This article was first published in South China Morning Post.